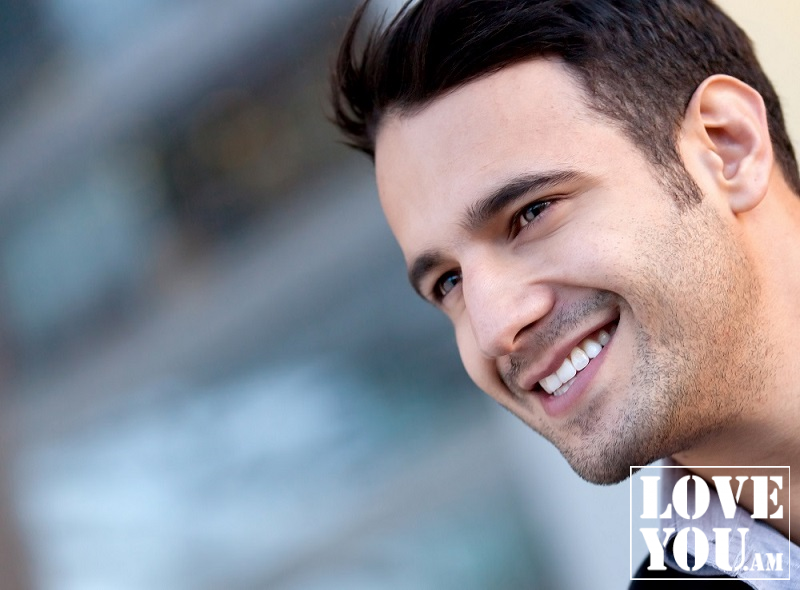 Many people ignore the importance of appearance; but those who know the secrets of their business success appreciate presenting oneself in appropriate clothes. And now, when one needs to conduct negotiations with business counterparts, especially with competitors, several important principles come to the fore.
It is obligatory to wear an accessory symbolizing the position in the field; it can be any item, but necessarily an expensive one. That position is traditionally displayed by a watch; sometimes the emphasis is put on expensive shoes. By the way, if the classical Italian pointed shoes were regarded as a combination of business class, now, the British pattern has also entered into the competition to that end.
One subtlety should also be considered to appear unique: during the negotiations, it is important to keep in mind the purpose of the meeting. If one of the negotiating parties is more interested to sell a service, then it is more constrained in choosing the proper appearance. The advantageous option in this case is to follow the Dress Code rules of the customer company.
And if you are the customer, you can resort to some trick: be free to highlight your social status, even going to excessiveness, to show who "is higher". Be Creative in combinations, for you want to be seen at higher position. For example, if you wear a sports shirt under an expensive jacket, you will thus demonstrate your self-confidence and freedom, as well as your edge and ease before the interlocutor.
As the saying goes: "Successes is merely the result of careful preparation, while failure is the outcome of laziness." So, if you signify the importance of your position in the business world, or simply want to have a constant climb up the career ladder, then don’t be idle, and always answer to the question "what to wear today?" Firstly with a clarification of the objectives of the day. It’s quite possible that your appearance will never be duly praised, but the fact that every detail has a subconscious effect is undeniable. And finally, do not forget to frequently update your wardrobe, because every time has its trend requirements, and lagging behind the time means to undervalue it.